In any case, we have to admit that we all did this at some point. And for most, this is still fun, especially since the online is surrounded by emoticons, gifs, and so on. Some of us still use a picture from our favorite anime series or a picture with ourselves transformed into anime to represent us in the virtual world, whether we are talking about games or social media.

Of course, there are simple anime character creators too, those in which you create your own character, but which is not a faithful copy of you from an uploaded photo. AI is used even in this case: from the pre-existing anime elements, you can make a character based on your own imagination. These pre-existing elements are made with tools dedicated to illustrators and graphic designers such as Maya, one of the industry-leading design tools. Of course, there are many more specialized products but at the moment this subject does not concern us.

This is a free anime character creator and all you have to do is upload your selfie. To download it, you must provide your email address. The image will be sent to you by email in approx. 5 min. The image must be as clear as possible to obtain the desired results. I must admit that only after a few attempts did I get a result that would make me happy. 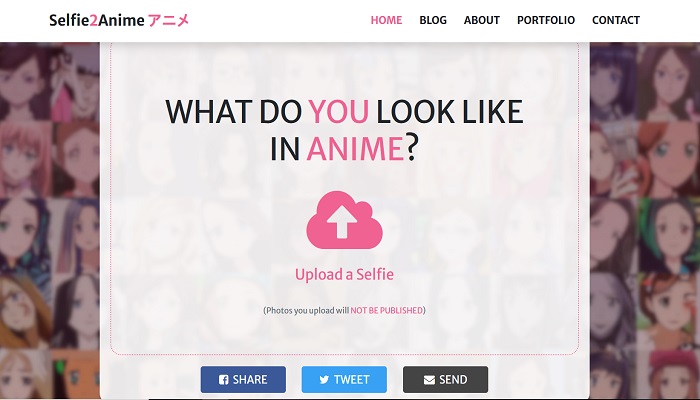 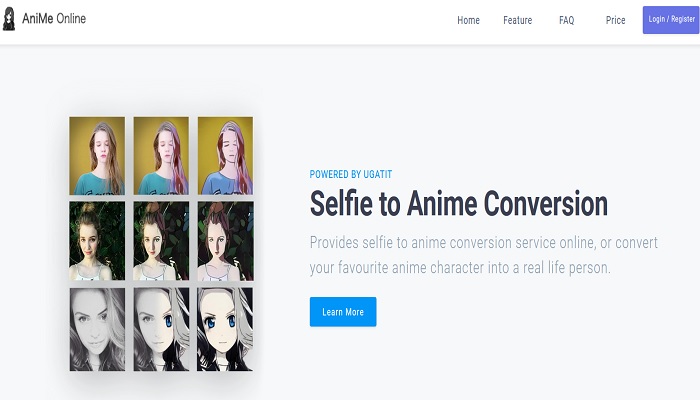 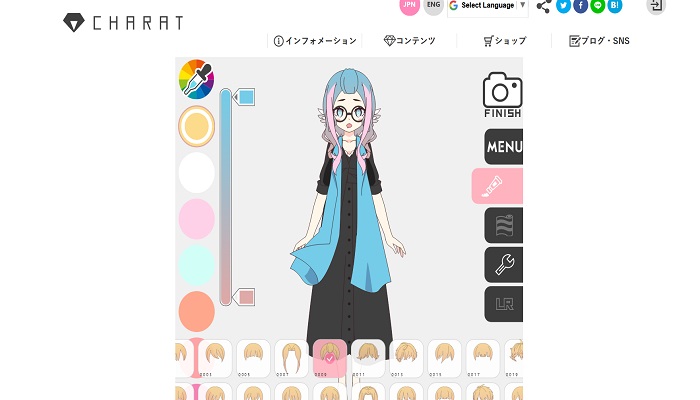 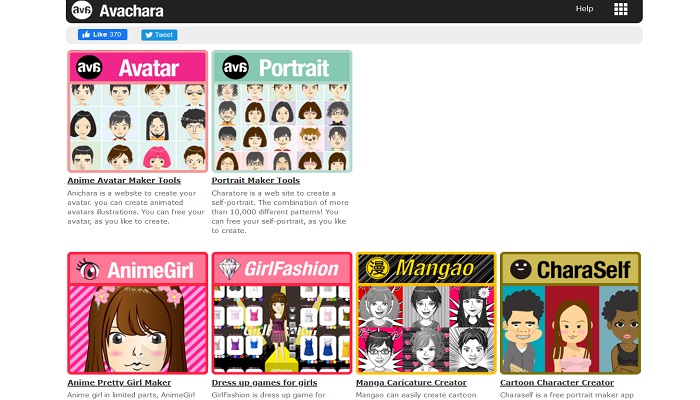 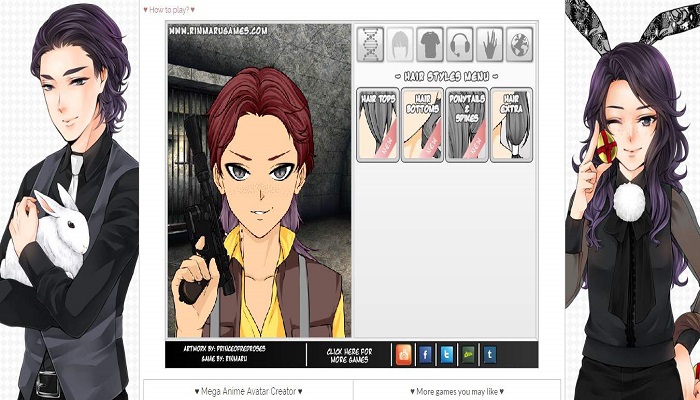 Last, but not least is this anime character creator. Just upload your picture and you will receive in less than a minute a manga version of you. You need to ensure that your face is clear in the foreground and the background must be simple. Sometimes the results are not so good. 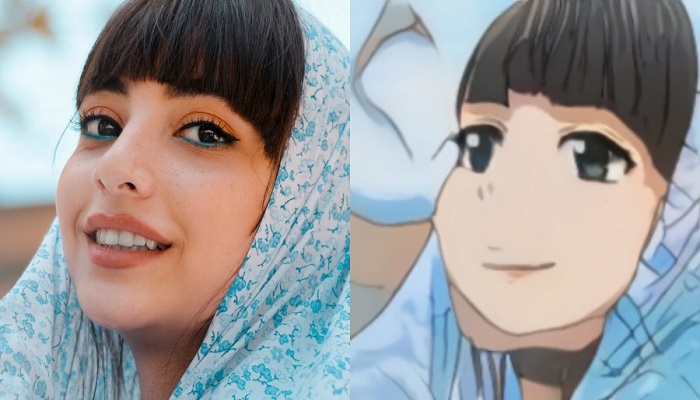 This is one of the minds- blowing3 D anime character creators that you can download on your computer for free. Developers “aim to create a world where everyone can participate in creative activities and enjoy them”. Even if this software looks complicated, it is really easy to use. You can manipulate every inch of your character. There are no limitations and you can explore a new world guided by your own imagination. Some information is not translated because this anime character creator is updated often but believe me that this is not an issue. You will figure it out. 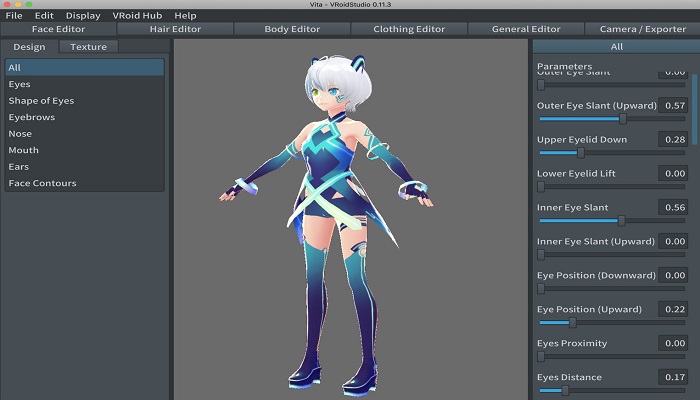 Another free 2D anime character creator for desktop. It has a rich collection of features like eyes, hairstyles, clothes, backgrounds, and so on. Note that you need to install first an Android emulator and the NoxPlayer also for free on your PC. In the link, you can find all you need. It is a great way to have fun offline with this custom anime character creator. 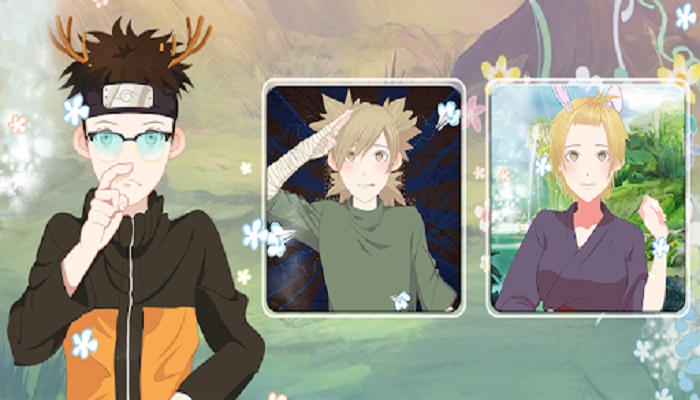 A great anime character creator full body is waiting for you. You can enjoy 42 days free trial of a pro version and after it expires you can use the free version with some limitations. But not to worry. It is still great. Indeed, this anime character creator is dedicated to those who want to go to the next level. The interface is between Photoshop and illustrator but there is no need for any design skills.  The customization possibilities are wider than the previously presented software. You can make a video with your character. 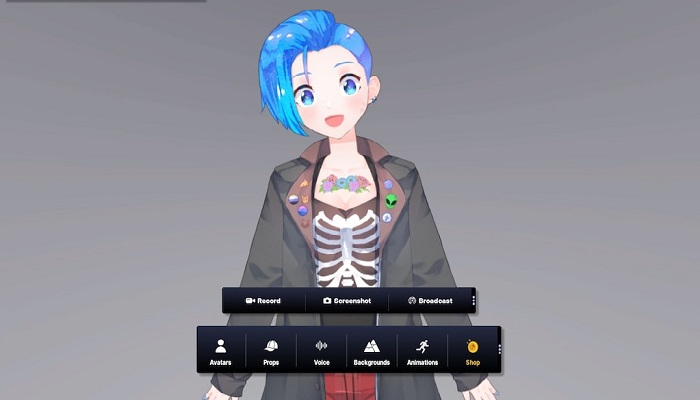 Blender is an anime character creator software that is free and easy to use, even if the interface might be scary for a beginner. But if you make an effort to learn it will definitely be worth it and you will impress both you and your friends in the online community. You can create 3D characters and surf a wide field of possibilities. After all, you will create a character from 0.

This last 2D anime character creator is free and minimalistic. You can only dress the default female models but there are many styles such as kawaii, fairy tales, and many more. You need to install some free players first because this anime character creator was originally designed for Android. You will find the instructions in the link. 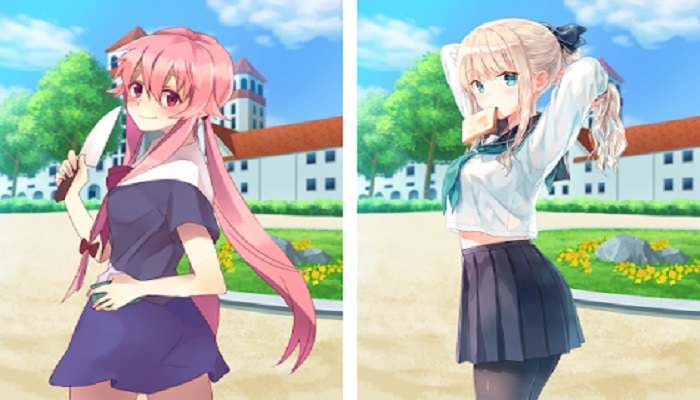 Yes, but unfortunately there aren't many that don't require advanced design skills. There are many tools to do that, but they are used manually by graphic designers ( Maya, 3D Studio Max, MoGraph, and so on).

In the case of automatic tools and not only, but technology based on artificial intelligence is also used. Usually, this kind of AI technology is based on a generative model (GAN) that can deliver new content based on 2 networks ( a generator and a discriminator). The first one will deliver a fake sample and deceive the discriminator, in order to recognize the fake sample as a true one. If you want to deepen the subject, you can read more about the technology behind an anime character creator here. You can give another closer look at another technical machine learning used by an anime character creator in this article.

The most accessible to an audience that has no training in the field of graphics is Vroid Studio. You can create your own character from scratch. This anime character creator is one of the very best, among Blender. Of course, the whole creation process is done manually by the user but it is not rocket science. Try these products, especially since they are free, and see what 3D anime character creator suits you.